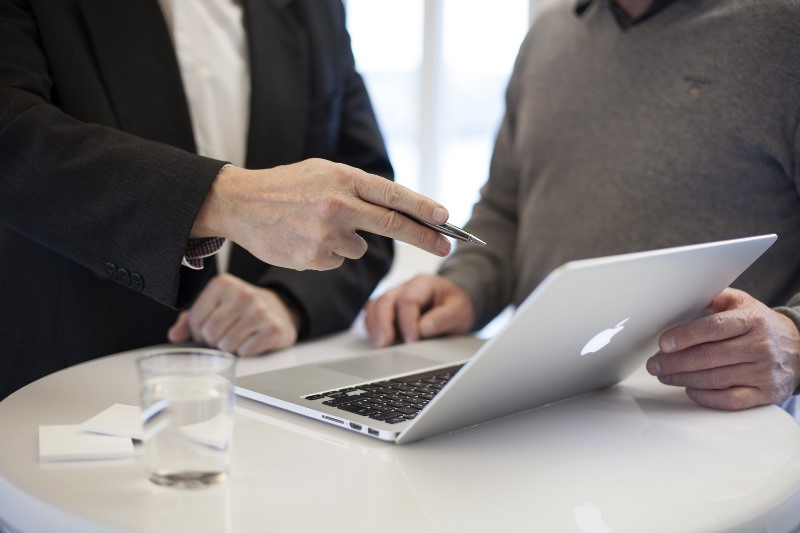 The Regional Security System (RSS) is seeking proposals from competent consultants to review its strategic plan and design and develop a Theory of Change, a Workplan and a Monitoring and Evaluation framework.

The consultant will be required to develop a revised strategic framework, building on the achievements of the RSS, which will enable the organization to take advantages of new opportunities. 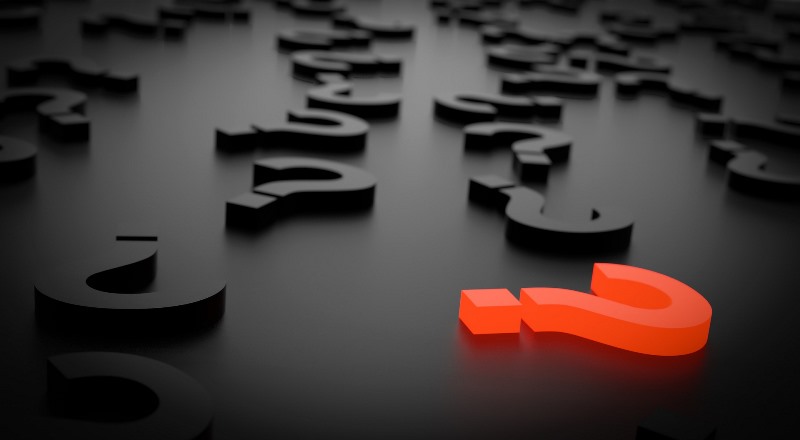 Frequently Asked Questions on the Tender for Crime Scene Equipment

Frequently Asked Questions on the Tender for Crime Scene Equipment

Persons submitting tenders for Crime Scene Investigations Equipment are reminded that the deadline for submissions is November 27, 2019. Below are some Frequently Asked Questions regarding the tender.

In the instructions to tenderer: Clause 10.2 states that “All tenders must be submitted in one original, marked ‘original’, and four (03) copies signed in the same way as the original and marked ‘copy’. Electronic copies of tenders titled “RSS HQ/823/2/4: Supply of Crime Scene Investigations Equipment” must also be submitted to rsshq@rss.org.bb by the deadline specified in 10.3.Please clarify if we are allowed to submit an electronic copy only, or if we have to submit a physical dossier containing the above mentioned original and copies as well.

Tenderers are required to submit an electronic dossier as well as a physical dossier. The physical dossier should comprise of one (01) original marked ORIGINAL and four (04) copies marked COPY.

For the technical evaluation criteria, Clause 20.2. c. i. states that the tenderer has delivered supplies under at least one contract with a budget of at least $401, 869 BBD. Please clarify that the supplies for a previous contract of this value can be for other law enforcement items, not just forensic consumables.

With respect to clause 20.2 (c) of the Instructions to Tenderers, “supplies” may refer to other law enforcement items.

Are we allowed to quote in US Dollars?

Yes, tenderers are allowed to quote in US dollars.

Will electronic copies be accepted via email?

Yes, electronic copies via email will be accepted. 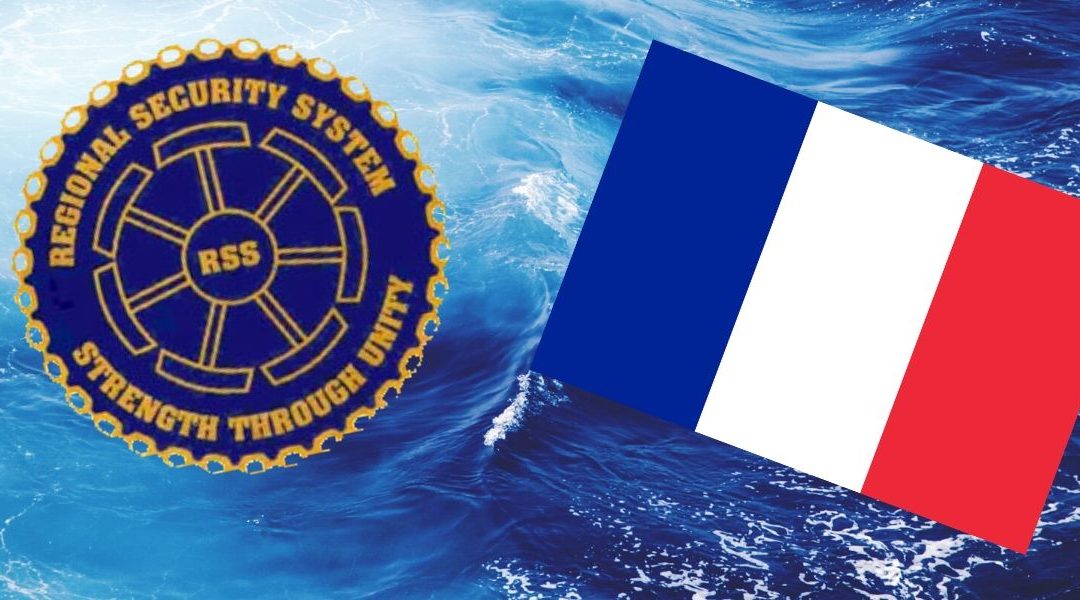 Commander of the French forces in the West Indies and the Executive Director of the Regional Security System discussed strengthening security cooperation between France and the Lesser Antilles. (Stock photo)

Sea search and Rescue (SAR) and the fight against transnational criminal activity, particularly the fight against drug trafficking and small arms smuggling, were at the heart of discussions between Commander of the French forces in the West Indies (FAA), Rear Admiral Jean Hausermann, and Executive Director of the Regional Security System (RSS), Captain (Navy) Errington Shurland.

The meeting took place on September 26 and 27, at the headquarters of the West Indies Armed Forces (FAA) in Martinique, where they also discussed a wide range of security issues, including the formation of a regional group for Explosive Ordinance Disposal including Improvised Explosive Devices, to address the terrorist risk in the Caribbean and around the world.

The two military officials reaffirmed their commitment to close coordination between their services and deemed the meeting as part of a more fruitful element of cooperation between the only regional security organization of the Lesser Antilles and the French armed forces in the West Indies.

For many years, the RSS has been cooperating with the French armed forces based in the West Indies, as the two C26 aircrafts of the RSS Air Wing are actively involved in locating drug-trafficking vessels in close coordination with the French Navy’s resources within the FAA. Together, they have conducted 17 operations at sea since 2016.

The C26s play a crucial role in rescue operations at sea and 22 rescues have been carried out using RSS assets since 2016. To this end, the RSS intends to participate in a regional conference on maritime rescue, with special emphasis on cruise ship interventions, to be held in Saint-Martin in 2020 alongside the French, Americans and Dutch. This conference is significant as Martinique alone has welcomed more than 650,000 cruise passengers in 2018, which is almost double the island’s population. 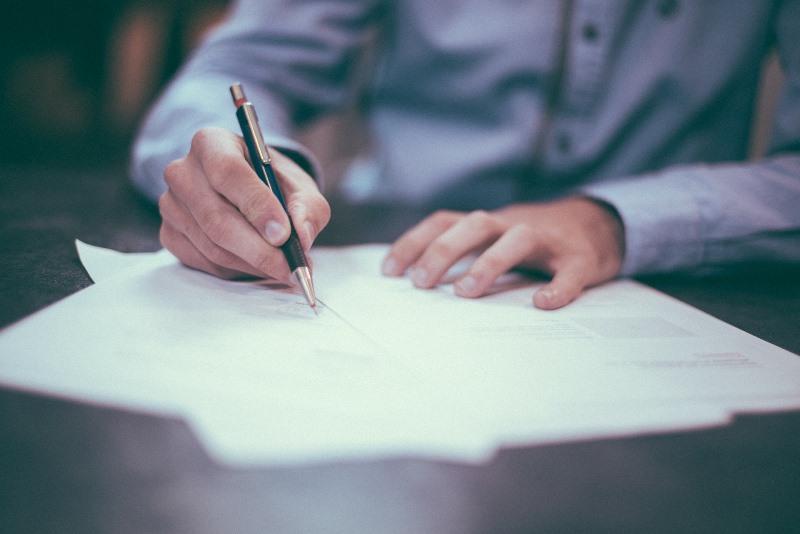 The new deadline for submission of tenders is November 27, 2019. (Stock photo)

Persons submitting a Tender for the supply and delivery of Crime Scene Investigations Equipment in Barbados now have until November 27, 2019 to do so.

The Regional Security System intends to award a revised supply contract with financial assistance from the European Union – 10th European Development Fund Programme. The tender dossier may be viewed by clicking here. 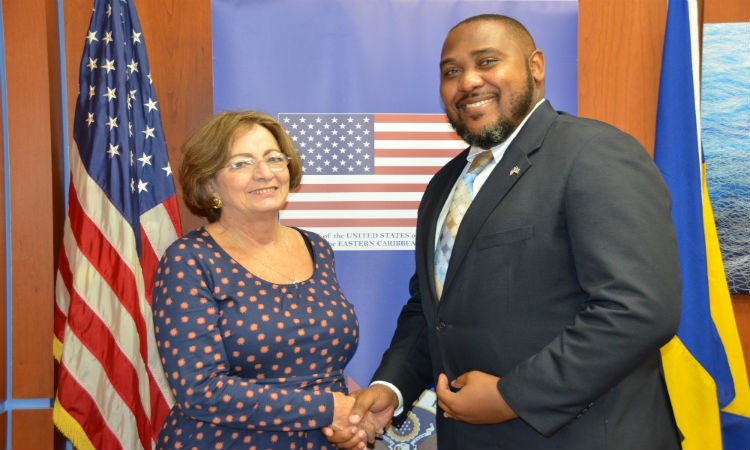 Digital Forensic Lab Manager at the Regional Security System, Richmark Deane, with U.S. Ambassador to Barbados, the OECS, and the Eastern Caribbean, Linda Taglialatela. (Photo courtesy US Department of State)

Mr. Deane, a Digital Forensic Lab Manager at the Regional Security System (RSS), along with participants from 47 other countries including, Belize, Brazil, and Canada, gained a deeper understanding of the transnational threat landscape and the role that global cooperation and partnerships serve to address them. Participants also addressed key security issues including terrorism, threats to economic competitiveness, transnational organized crime, and energy security.

The IVLP is the Department of State’s premier professional exchange program which brings together emerging leaders in their respective professions to engage with U.S. counterparts and share best practices with program participants.