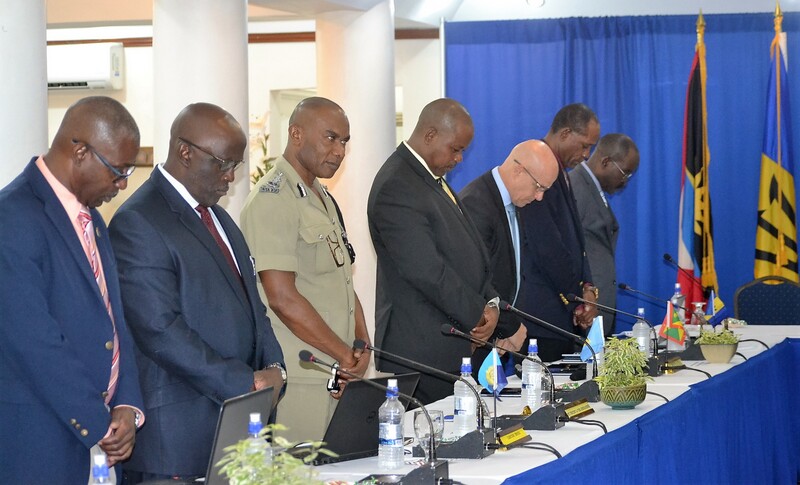 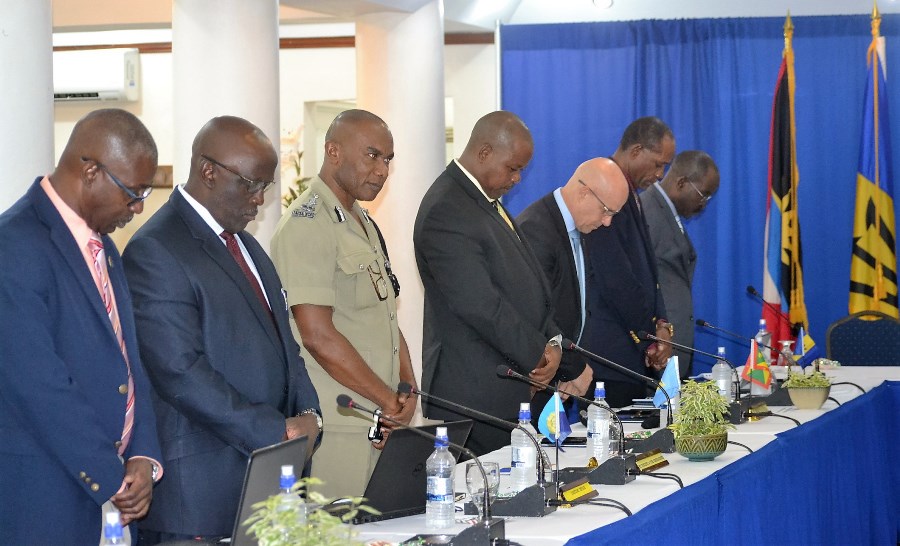 Matters of regional security were discussed at the Regional Security System’s (RSS) Security Chiefs Meeting which was held today.

Chairman of the session Commissioner of the St. Vincent and the Grenadines Police Force, Mr. Colin John, praised the work of the RSS and noted that the meeting would be beneficial to the development of the RSS Member States. “We are seeing practical benefits as a result of our cooperation, and out of this meeting, it is my fervent hope that the successes we are reaping will be even greater and that it will impact more on the region by making it safer for our various countries and the region,” the Commissioner stated.

Among the topics addressed during the meeting were Law Enforcement Capacity in the RSS Member States; Strategies to Combat Transnational Organised Crime in RSS Member States; and National Maritime Strategies. The Security Chiefs Meeting precedes the RSS Council of Ministers Meeting where RSS Chairman, Prime Minister of St. Vincent and the Grenadines Dr. Ralph Gonsalves, and his regional counterparts, will gather to continue the discussions on critical regional security issues. Two Memoranda of Understanding will also be signed at the meeting. 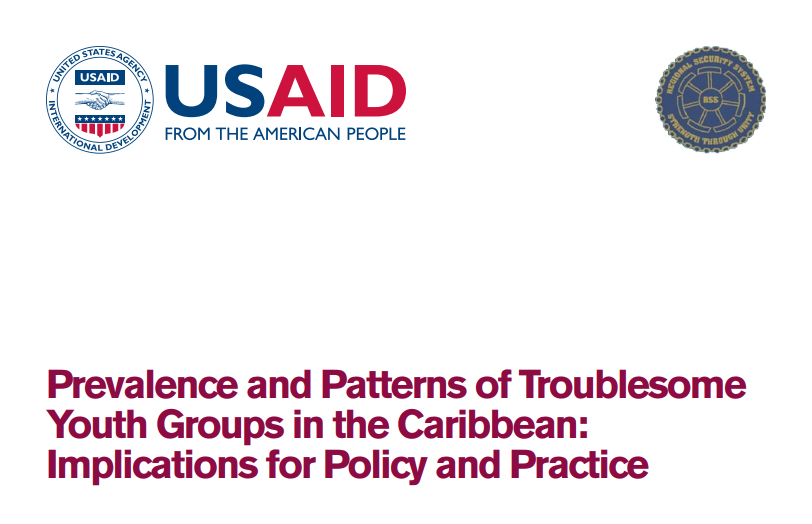 Prevalence and Patterns of Troublesome Youth Groups in the Caribbean: Implications for Policy and Practice 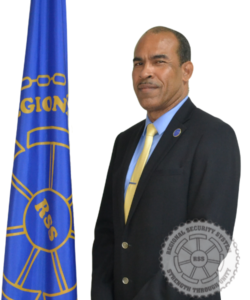 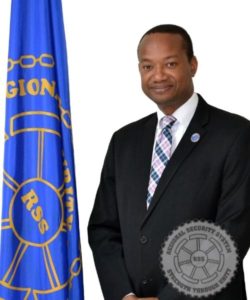 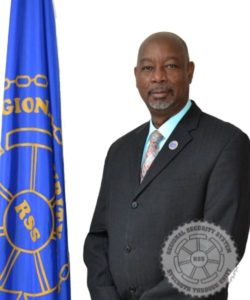