The Regional Security System (RSS) was created out of a need for a collective response to security threats, which were impacting on the stability of the region in the late 70’s and 80’s. In October, 1982 four members of the Organisation of Eastern

Caribbean States (OECS) (Antigua and Barbuda, Dominica, St. Lucia and St. Vincent and the Grenadines) signed a Memorandum of Understanding (MOU) with Barbados to provide for mutual assistance on request.

This gave rise to the birth of the RSS. St. Kitts and Nevis became a signatory in February, 1984 and Grenada in January, 1985.

The Treaty establishing the RSS was signed at St. George’s, Grenada on 5 March 1996 replacing the MOU. The System has the status of an international organisation and enjoys legal personality. 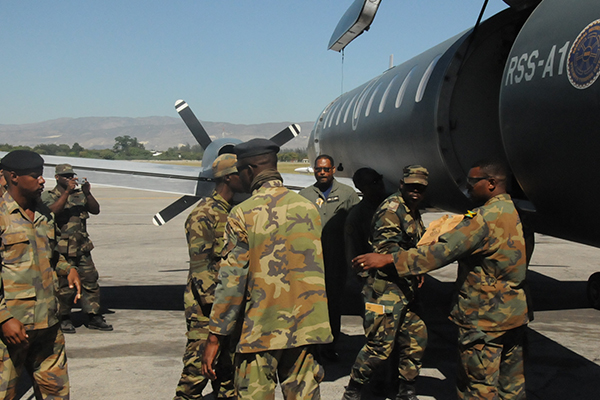 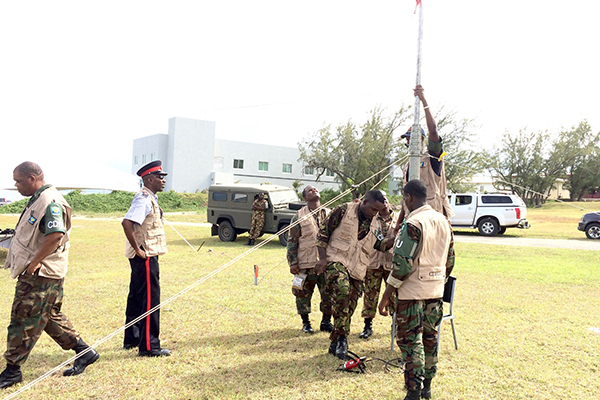 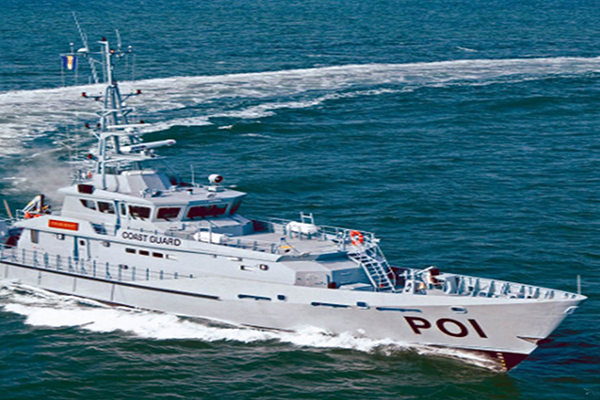 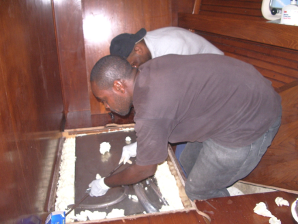 The RSS Assets Recovery programme is an innovative approach to tackling serious organised crime in the Caribbean common law jurisdictions, through partnership and the robust application of proceeds of crime and money laundering legislation. 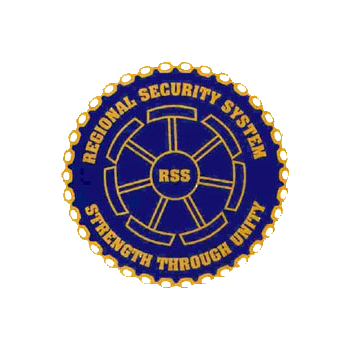