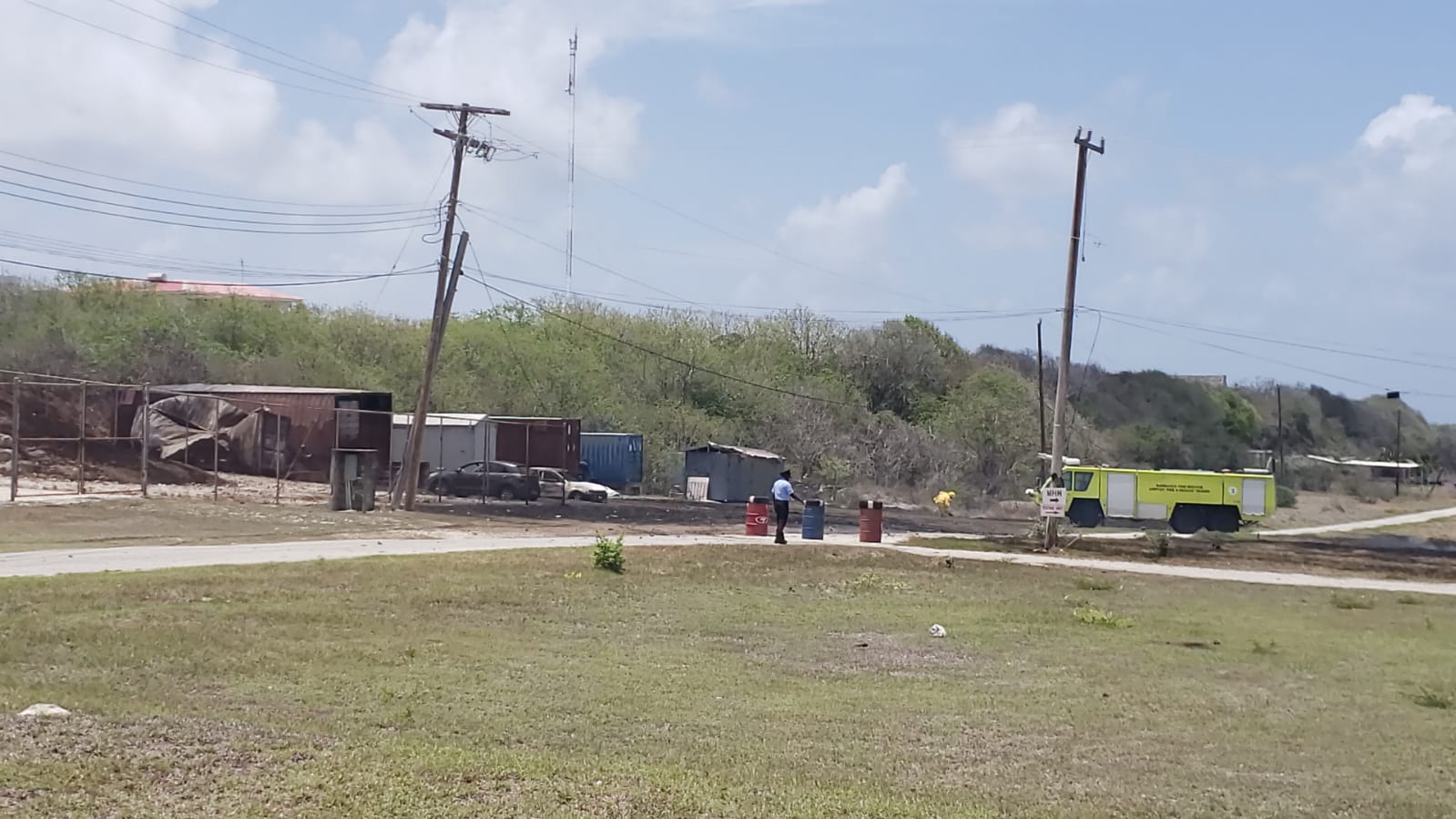 Two officers of the Barbados Defence Force were injured in an explosion at the Paragon, Christ Church base yesterday.

Executive Director of the Regional Security System (RSS), Captain (N) Errington Shurland, offered heartfelt wishes on behalf of the RSS management and staff and stated that they were “praying for a speedy recovery” of the injured parties.

He noted that staff of the RSS Headquarters, which is also located at Paragon, had to be evacuated, but were not directly affected by the incident.