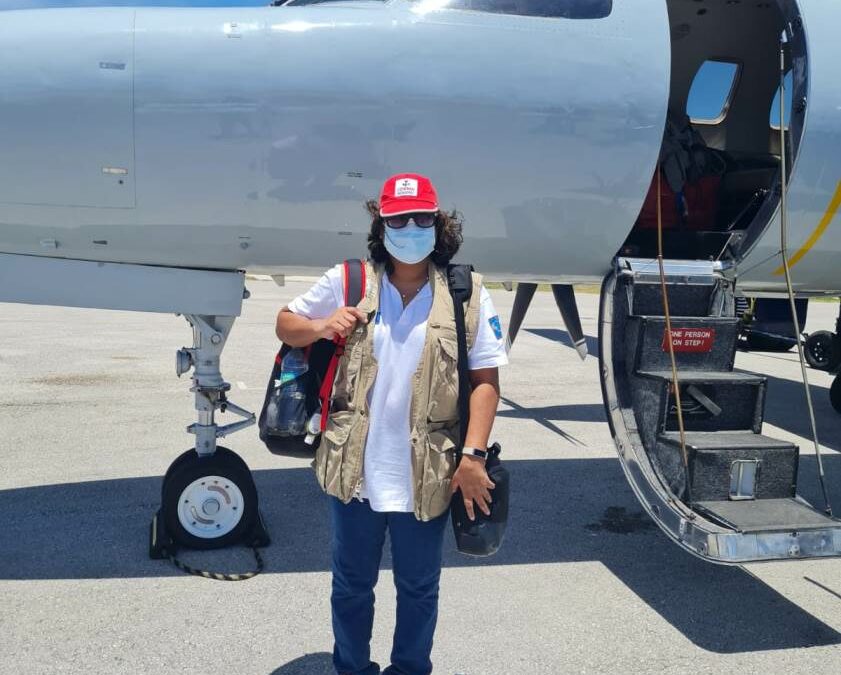 CDEMA Team Off To Suriname To Assess Impact Of Heavy Flooding

CDEMA Team Off To Suriname To Assess Impact Of Heavy Flooding 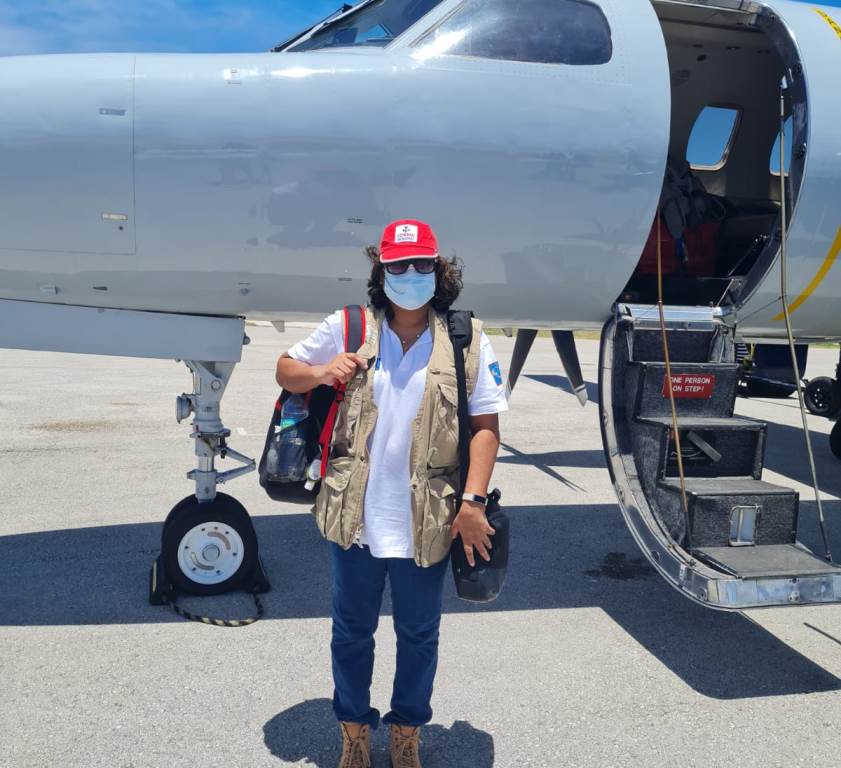 CDEMA’s Programme Manager, Preparedness and Response, Joanne Persad, preparing to board the RSS aircraft for her mission to Suriname. (Photo courtesy CDEMA)

The Caribbean Disaster Emergency Management Agency (CDEMA), has deployed a two-man team to travel to Suriname to assess the impact of heavy flooding caused by recent heavy rainfall.

This follows a Declaration on Wednesday, May 25, from President of Suriname, Chandrikaperdad Santokhi, that the districts of Brokopondo, Sipaliwini, Marowijne, Para, Saramacca, Coronie and Nickerie, in the Interior and southern sections, have been severely impacted due to continuous rainfall which started as early as March affecting agricultural crops, roads, electricity, housing, and schools.

The CDEMA Response Support Mission is being led by Programme Manager, Preparedness and Response, Joanne Persad who is supported by Navindra Persad from the Disaster Preparedness Office in Trinidad and Tobago. The one-week mission will assess the situation on the ground and help with determining the response and humanitarian needs of the country.

Following the Declaration from President Santokhi, CDEMA activated a high-level meeting attended by its international partner donors operating in the region, where more than a dozen pledged humanitarian assistance to the Suriname people.

Funding support for the RSS transport of the two-man team and a CARICOM Operations Support Team is being provided by the USAID Eastern and Southern Caribbean through the Caribbean Climate Resilience Initiative which is being implemented by the CDEMA CU.

Executive Director, Elizabeth Riley explained that “CDEMA is in solidarity with the government and people of Suriname at this troubling time. We recognise the multi-hazard environment in which this severe flood event has occurred and has been monitoring the situation since March. We have been in constant contact with the National Co-ordinating Centre for Disaster Management in the country and stands ready to assist where necessary. The Advance Team, which is heading to Suriname, will be able to better inform us of the co-ordination response needed as well be able to determine the humanitarian assistance that will follow.”