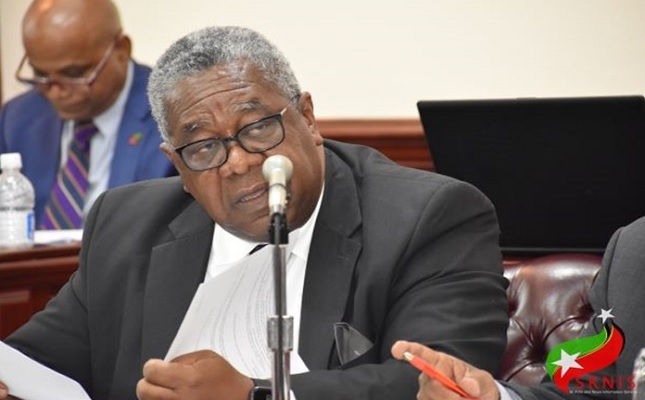 The Government of St. Kitts and Nevis has strengthened its legislative framework that targets the financing of illicit activities through the passage of the Proceeds of Crime and Asset Recovery Bill, 2019 in the National Assembly on Thursday, January 23.

Mover of the bill, Attorney General, Senator the Honourable Vincent Byron, noted that the main aim behind Proceeds of Crime and Asset Recovery Bill, 2019 is “to provide a robust and comprehensive system that would not just focus exclusively in taking criminals off the street but would critically provide a legal basis for identifying and removing the assets or proceeds of crime from the hands of the perpetrators of unlawful acts.”

The Proceeds of Crime and Asset Recovery Bill, 2019 bolsters the 20-year old Proceeds of Crime Act Cap. 4.28 which provides for the freezing, forfeiture, and confiscation of the proceeds of crime; to create new offences and procedures for the purpose of forestalling and preventing money laundering, and to enable the enforcement of overseas freezing, forfeiture, and confiscation orders; and to provide for related or incidental matters.

The Attorney General said, “It strengthens the Act that existed for the last 20 years that is being used by the prosecutors of criminals by going to the High Court to get orders to seize the proceeds of those who have been convicted for criminal activity. What [the Proceeds of Crime and Asset Recovery Bill, 2019] will do is introduce a new section that deals with the seizure or confiscation of assets through a civil process.”

The minister added that this new piece of legislation gives authorities an additional tool to investigate what he termed as “unexplained wealth,” noting that it “reinforces our fight against money laundering, it strengthens our fight against terrorist financing and other types of nefarious activities.”

AG Byron further stated that the Proceeds of Crime and Asset Recovery Bill is reflective of the work of the Asset Recovery Unit of the Barbados-based Regional Security System (RSS).

According to the official RSS website, the criminal assets recovery programme is an innovative approach to tackling serious organised crime in the Caribbean common law jurisdictions, through partnership and the robust application of proceeds of crime and money laundering legislation. 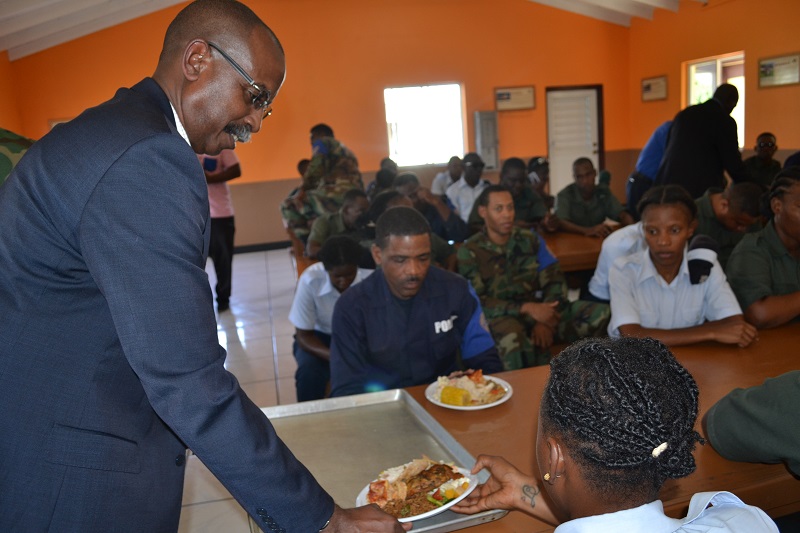 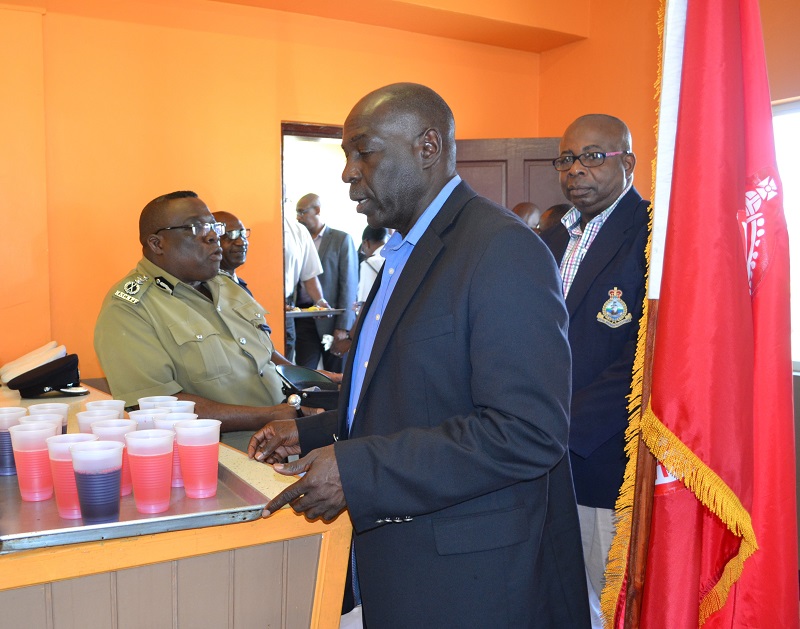